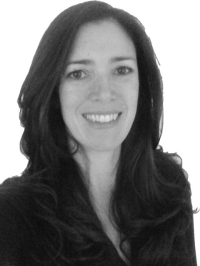 Calandra Cruickshank is founder and CEO of StateBook International®, the first nationwide online marketplace for economic development and corporate site selection headquartered in NY. Calandra specializes in designing and implementing creative campaigns using sustainable and socially responsible programs and strategic alliances between for-profit and non-profit companies and government agencies. She has created and consulted for internet and mobile companies for the past 10 years.

Calandra previously co-founded and served as president and on the board of directors for CommonKindness.com, an online coupon hosting platform that benefits nonprofits while saving consumers money and driving traffic and sales to brands and retailers. Calandra also co-founded and served as senior vice president for Good Deed Foundation, a national branding and licensing company that leveraged existing supermarket products to support non-profit organizations benefitting climate change and women and families in poverty.

Calandra graduated with a BS in journalism from the University of Colorado at Boulder. She now splits her time between Manhattan and the Catskill Mountains in NY. 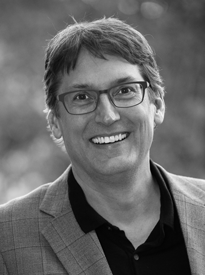 After many years living in the San Francisco Bay Area, Eric now lives with his family in beautiful Boulder, Colorado. 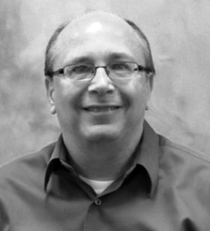 Jeff Beliveau is vice-president of StateBook International® with primary responsibility for data and analytics including sourcing, quality assurance and modeling.

An economist and expert in primary research, Jeff has worked for several media companies. He has spent the past two decades helping launch start-ups and digital media divisions of traditional media companies. Jeff has a knack for turning difficult concepts into easy-to-understand language.

Jeff holds a patent for "Secure Coupon Distribution". He has been quoted in numerous publications and has been interviewed on a variety of local television news programs. 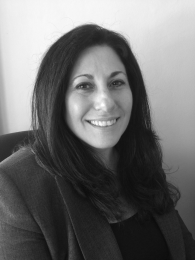 Dana is vice-president, director of operations of StateBook International®.

She previously served as a program director for The Children’s Foundation of Astor, with a focus on securing funding for and communicating the work of Astor Services for Children & Families. Prior to that, Dana served as Director of Operations for CommonKindness.com, an online coupon hosting platform that benefits nonprofits while saving consumers money and driving traffic and sales to brands and retailers.

Dana originally comes out of the advertising industry, and has worked as an account executive for several agencies in New York and Washington, D.C. Dana graduated with a BS in Business Administration from the University of Vermont and lives in Simsbury, CT. 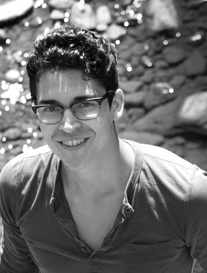 Aidan Cruickshank is an Account Manager for StateBook International®. He serves as a primary resource for helping our economic development organization members to fully utilize StateBook's capabilities. Aidan specializes in consultative problem solving and in helping to ensure the optimal customer experience. He has operated in consultative sales roles for the past five years, previously with ZAAZ.

Aidan graduated from the University of Vermont in the Spring of 2015 with a degree in Global Studies, focused specifically on the economics of globalization, evolving trends in international development and the technology behind globalization. He also minored in Spanish and is proficient in Portuguese. 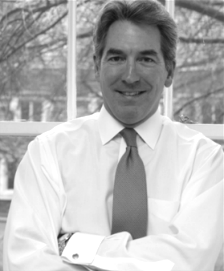 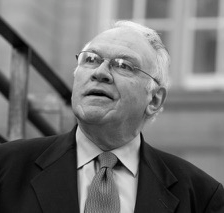 For over 35 years has advised hundreds of the world’s leading organizations transform their business strategies and decide where to invest and locate their headquarters, research centers, advanced manufacturing and other major business units. Past clients include Citigroup, Novartis, Merck, Becton Dickinson, P&G/Gillette, Hertz Corporation, Shire Pharmaceuticals, Master Card, VISA and UPS among hundreds of others across all sectors. 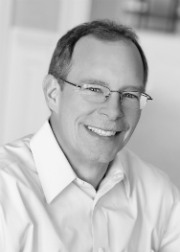 He is married to Darla Bolon, LISW, and is the parent of Lauren and Ben, aged 28 and 23. 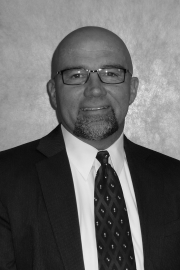 Thomas A. Kucharski has served as President and CEO of Buffalo Niagara Enterprise (BNE) since 2000. Under his leadership, BNE has grown from a start-up initiative to an innovative regional economic development organization that has secured more than 325 successful project wins representing $3.8 billion in investment in the region and over 41,000 jobs created and/or retained.

From the onset, Tom helped BNE form strong, enduring partnerships with business, development and academic leaders throughout the Buffalo Niagara region. Today more than 150 organizations work with BNE to provide support and expertise to companies from the U.S., Canada and other parts of the world looking to set up shop in Western New York.

Within BNE, Tom has championed initiatives such as compiling business data that is tailored to specific industry sectors within the region and building an advanced research department offering innovative, state-of-the-art data and GIS mapping capabilities through the Buffalo Niagara Commercial Listing System (CLS). The BNE Business Development team has, under Tom's tutelage, made major strides in improving the economic service delivery system, including a one-stop, client oriented business development system and the first ever Uniform Development Incentives Policy agreed to and applied across the region. The creative Marketing Department at the BNE has been recognized nationally, regionally and state-wide for its PR, promotional, industry-based, social media, advertising and web-based marketing by winning over 175 awards including a majority at the Gold and Best of Class level. The pinnacle of these efforts came at the 2014 International Economic Development Council's annual meeting where BNE was recognized with the inaugural "Best in Show" award for its "Are You Right for Buffalo" video that was selected from over 600 entries world-wide. 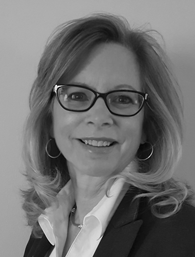 In 1992, Teresa established Nortillo and Associates, Inc., an economic development consulting company focusing on economic and competitive intelligence for both public and private sector clients. Specific analysis for public sector clients included labor market/workforce, business attraction/retention, fiscal and economic impacts analysis, industrial cost modeling, and incentive negotiations. Prior to that, she served as an economist with the US House of Representatives and the US Senate, analyzing federal tax and budget legislation on issues such as state and local financial conditions and the US health care system. She co-authored the 1991 Luxury Tax Impact Study which focused on job loss and retention. Teresa is a graduate of Central Michigan University with a Master of Public Administration, with an emphasis in Public Finance. She is Co-chair of the MAEDC Competitiveness Conference and Site Selector Forum, and the founder of MAEDC Women in Economic Development.

Teresa previously was a manager in Ernst & Young’s Location Investment Services tax practice focusing primarily on corporate expansion/relocations, including discretionary credits and incentives on a multi-state basis. In this capacity, she assisted Fortune 500 companies with their direct and indirect tax needs and implemented economic development practices, including labor and commute patterns analysis. Prior to E&Y, Teresa was the Business Recruitment Consultant for the Kansas Department of Commerce, Great Lakes Office which is comprised of a nine-state territory, where she managed and closed over $1b in capital investment projects resulting in over 20,000 jobs. Teresa began her consulting career with Paragon Decision Resources, Inc.