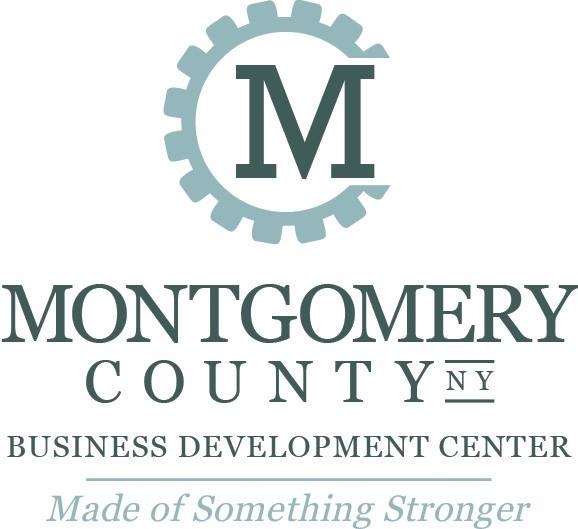 The Mohawk River
Its 149-mile-long, It is the largest tributary of the Hudson River. The Mohawk flows into the Hudson in the Capital District, a few miles north of the city of Albany.The river is named for the Mohawk Nation of the Iroquois Confederacy. It is a major waterway in from its source in Lewis County, the Mohawk River flows generally east through the Mohawk Valley, passing by the cities of Rome, Utica, Little Falls, Canajoharie, Amsterdam, and Schenectady before entering the Hudson River at Cohoes, just north of Albany.The river and its supporting canal, the Erie Canal (a part of the New York State Canal System, called the New York State Barge Canal for much of the 20th century), connect the Hudson River and port of New York with the Great Lakes at Buffalo, New York.The lower part of the Mohawk River has five permanent dams, nine movable dams (seasonal), and five active hydropower plants.