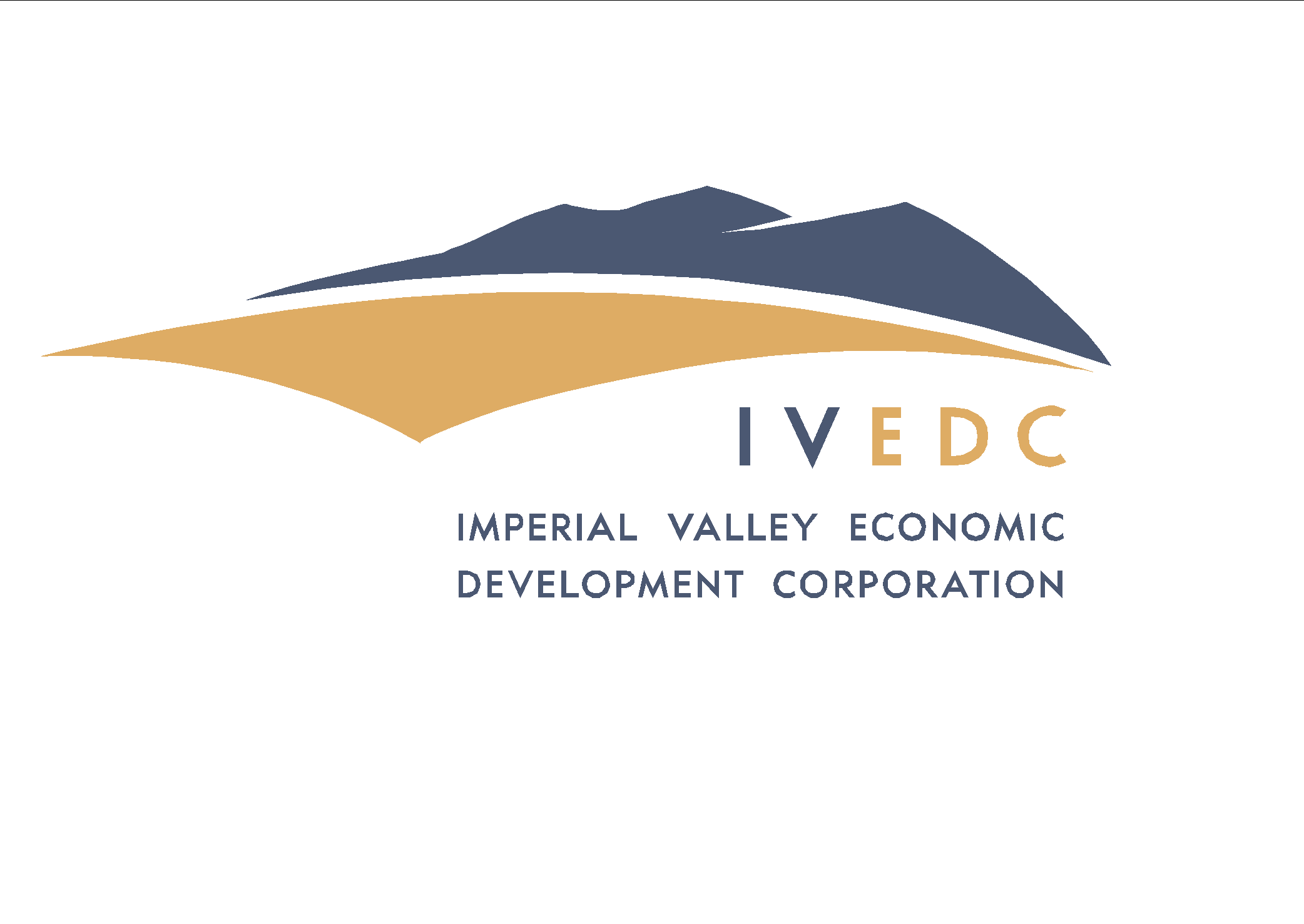 Imperial County is one of California's primary centers for clean technology, renewable energy, agribusiness, and international trade and logistics with abundant, affordable land; a readily accessible workforce; and year-round access to water, sun, and wind. Today, Imperial County sees economic growth through foreign investment, retail, industry, and a boom of renewable energy products (Imperial County Comprehensive Economic Development Strategy, 2016).
Imperial County's economy is based on agriculture, cross-border family and trade relationships with Mexico, while also offering abundant and diverse renewable energy resources. In 2015, Imperial County ranked #11 out of 58 California Counties with a gross value of agricultural production at $1,925,134,000 (Imperial County Crop and Livestock Report, 2016).
The valley is home to the Calexico East Port of Entry, one of the two main California-Mexico freight gateways, serving nearly all of the international truck traffic crossings in Imperial County with a total trade value of over $12 billion dollars in 2012 (California Department of Transportation, 2014).
By 2050 almost 17 million tons of goods per year are projected to be handled at Imperial County border crossings, with an estimated value of $143 billion (average annual growth of 5.4 percent) (California Department of Transportation, 2014). The county's proximity to the city of Mexicali, which serves as an education hub, provides an economic advantage.
With Mexicali's population of an estimated 1 million, Imperial Valley's daily population increases exponentially due to the close proximity to the two international ports of entry located in the Mexicali-Calexico border-city region. An estimated 14,000,000 crossings occur yearly between the two countries.
Growth in the production of high-quality manufacturing products in the Imperial Valley region is expected to be strong in the future (Goods Movement Border Crossing Study, 2016).

Imperial County is rich in natural beauty, local history, and culture. The unique culture blends two different countries, the United States with Mexico due to its geographic location along the international border. This blend, along with a small town atmosphere and an agricultural based economy, provides a strong work ethic.
The Imperial County shares a unique multicultural experience with its close proximity to the international border. Imperial Valley's southernmost city Calexico offers a quick walk or drive to one of the international ports of entry to Mexicali, Capital of the Mexican state Baja California.
The Calexico West Port of Entry is the third busiest land port in California with 4 million northbound vehicles and 4.5 million pedestrians crossing each year. Across the Imperial/Mexicali POEs, there are approximately 80,000 people that cross into the U.S. daily for work, school, shopping, entertainment and other socially related trips (ICCEDS, 2016).
The Imperial Valley is home to many festivals year round some examples include: The California Mid-Winter Fair and Fiesta, The Mariachi Festival, and The Cattle Call Rodeo.
The desert sand dunes of the Imperial Valley are also a big attraction for off-road enthusiasts and has been an attractive setting for films, commercials, and other media.