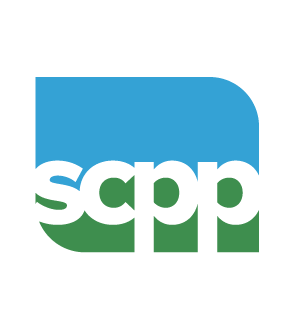 CDTA Park & Ride programs with limited-stop, express service are available throughout the county to alleviate the commute for residents.  It is especially useful for NY State employees and others working in the Albany area.  Visit Capital District Transit Authority (CDTA) for a complete list of routes.

Capital District Transit Authority (CDTA) provides public transportation for Saratoga County.  Its unique features include Park & Ride programs to primary employment areas in the Capital District, and a Visitor's Trolley to Saratoga County tourist destinations in the summer months.  In addition, the STAR program, provides para-transit to individuals who are limited due to an impairment or disability.

Residents in Saratoga have a reasonable commute to employment and all activities.  Early morning and late afternoon rush hour, primarily to and from Albany County, are the most congested times for travel.  However, the remainder of the day consists of low to moderate traffic.

Saratoga County is bisected by the Exits 8 – 17 of Adirondack Northway (I-87) which serves as the primary route from the New York City to the Canadian Border. From Albany north, the Northway is toll-free; however, there are road tolls on connecting highways and the southern portion of I-87. In Albany, the Northway intersects with I-90 which connects Eastern and Western New York State. The Northway, a six-lane highway, is the main highway for commuters to the Capital in Albany.

Tolls may be paid conveniently through E-Z Pass NY.

In addition to Albany International Airport, several regional an general airports such as Saratoga County Airport are in close proximity to Saratoga County.